Pros and Cons of Virtual Avatar Virtual avatar live streaming become a novel and common way of carving out the alternative live streaming mode. According to the data report from iiMedia Research, the scale of China's virtual idol core industry in 2020 had reached RMB 3.46 billion, on-year increasingly of 70.3%. The emergence of new virtual live streaming models has fueled this craze. Since this live streaming method is being adopted by more and more people, there may be such a worry that one day, virtual humans will completely replace the existence of actors in real life or the entertainment industry.

Relying on technologies such as facial expressions capture, motion capture, and real-time rendering, the virtual avatar is driven to act synchronous movements in real-time based on real people's expressions and actions. In essence, the virtual avatar is a kind of technical digital output that relies on IP and various equipment to perform activities, so the operator and behind-the-scenes performer as a data source for motion capture are still real people.

The existence of virtual avatars can only be for better cultural spread and inheritance. People use this technology to open up a new era of digital technology. Moreover, the entertainment activities carried out in real life and our daily pastimes, such as TV series, cannot be completely replaced by virtual characters but can coexist. Hence why there won't be a day that real entertainers disappeared along with virtual avatars' risen.

Why Use Virtual Avatars to Live stream? - Pros

- So why is the public keen on this new trend?

1. Compared with virtual avatars, idols or stars have some disadvantages, such as personal reputation, which will affect their commercial value; 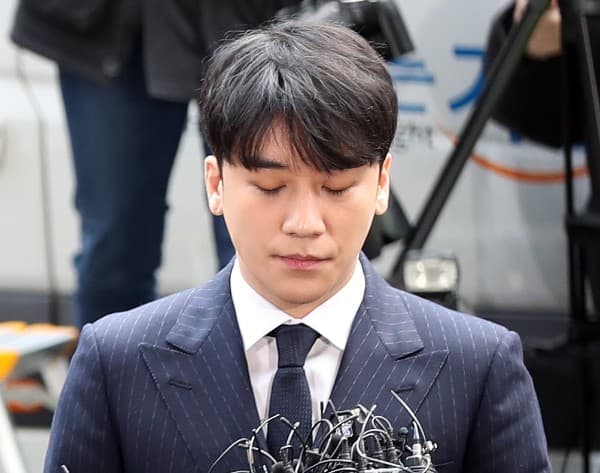 (Pictures from the Sina News)

According to the Yonhap News Agency, on August 12, 2021, the South Korean military court sentenced 승리Seungri (stage name, originally named Lee Seung-Hyun), a former member of the boy idol group BigBang, to three years in prison. Lee was forced to leave the army and got arrested in court for having committed 9 crimes (Burning Sun Gate), finally confiscated 1.1569 billion won (approximately $965,927).

The occurrence has led to the termination of the idol's cooperative brand, not to mention the negative impact of the suspension of other contracts, from the point of view of interests, there has been a great loss.

2. As an IP, the virtual avatar can be completely controlled by the company, which can work longer and generate more profits.

The real actors behind the virtual avatars can be replaced at any time, which can easily deal with the problem of personnel turnover.

3. The two-dimensional culture is more and more accepted, and the fans crowd is getting massive wider; According to the 2020 figures, in Bilibili, virtual live streaming has occupied an important data section. For the aspect of the live streaming business, the daily active live users on the site reached 11.4 million, and the quarterly live paying users exceeded 1.2 million.

The revenue of virtual live streaming accounts for 40% of that in live streaming and value-added services. Among them, virtual avatars are subdivided into various fields according to the professionalization of different identities, including virtual hosts, virtual video bloggers, virtual beauty&makeup KOLs, and virtual e-sports players. In this way, more derivative business expansion can be launched.

4. The maturity of related virtual technologies such as live streaming and motion capture has brought about the birth of new industries. 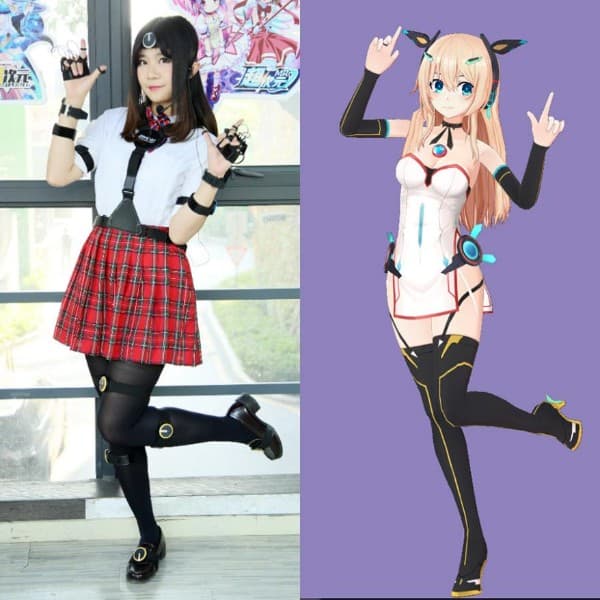 For example, if the real actor behind is replaced, the virtual avatar will not be affected, but the voice of the real person sounds definitely different, the only way to minimize the distinction is by selecting a successive actor who has a similar voice. (At present, vocal AI technology has not yet been implemented and mature enough to be used in entertainment/endorsement virtual idols.)

However, once VTuber has grabbed massive fans' attention, the avatar IP would develope into a meaningful independent existence, it probably loses the soul of the original virtual character if randomly changing the actor behind. Because there will be no second one exactly to show all the same habits and preferences as before, which may cause the fans or the masses who are familiar with virtual avatars won't buy it, which will affect the IP economic benefits to some extent.

Virtual avatar IP has more space and possibilities in the development of content and peripheral products. With the development of trends and times, it iteratively evolves, leads the aesthetics at different stages, and has a stronger continuation in image and content expansion. The appearance of virtual avatar is beneficial to continually absorb traffic and followers, improve the asset realizability.

This article was originally created by SuperACG, please keep the link for reprinting or reproducing:
https://en.acgvr.com/news/9.html

下一篇：How do VTubers operate and conduct?