The first Shanghai Metaverse Week was a large-scale offline Salon initiated by @NFT4Metaverse (Twitter Account). It invited a number of industry leaders to exchange and share their experiences and insights. Together explore the Virtual World.

Through a number of experience activities for the public to uncover the mysterious veil of the Metaverse, so that who had been there can have a deeper and comprehensive understanding, jointly explore the infinite possibilities of the future. 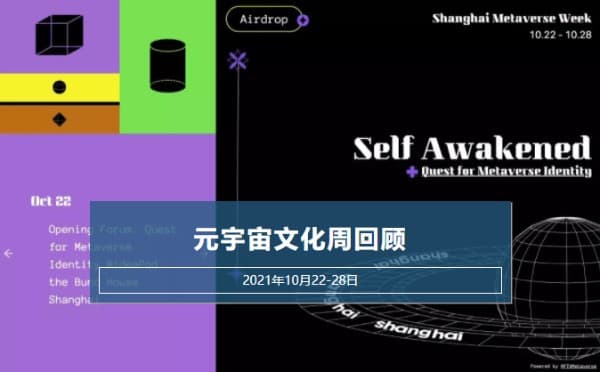 During the Metaverse Week, SuperACG exhibited to the public a desktop-level virtual live streaming tool - VTmini uses visual algorithms and motion capture technology to allow the virtual avatar of who experienced VTuber to walk their own routes in the virtual world. 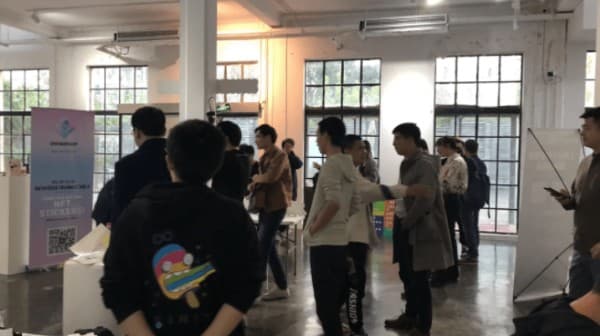 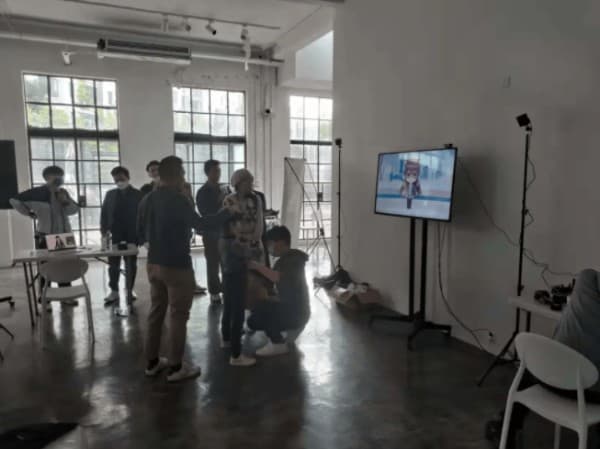 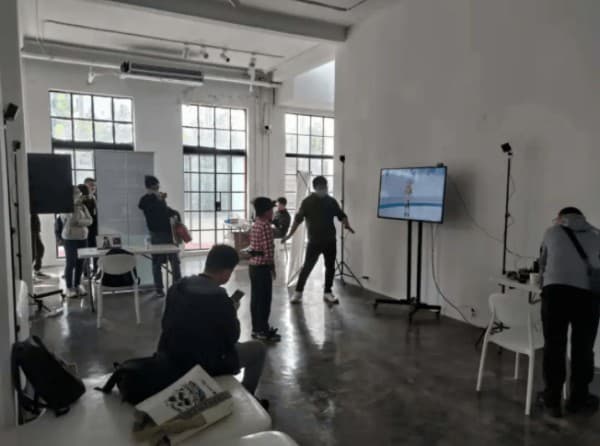 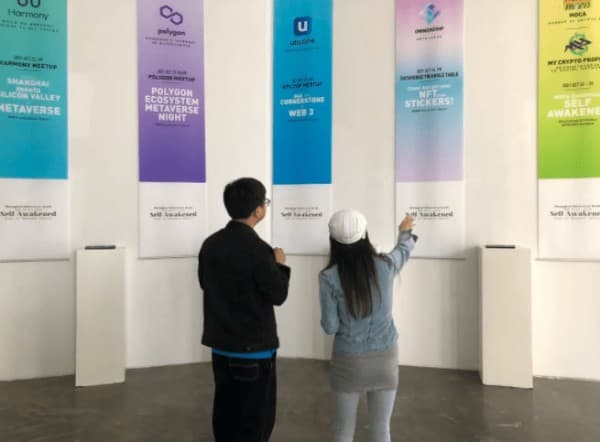 Pictures from the 2021 Shanghai Metaverse Week It provides a variety of product packages, which can be experienced at a price as low as FREE, which greatly reduces the user threshold. 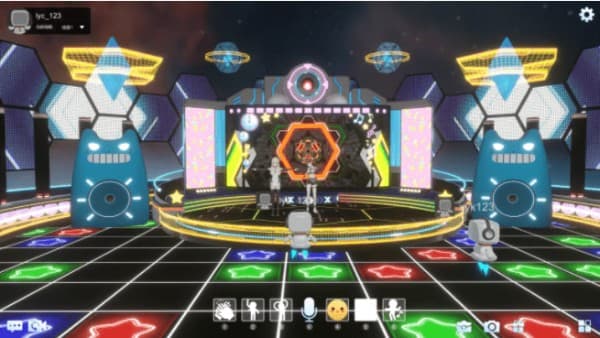 In addition, SuperACG also showed the public a new virtual space application-3DV: Users can obtain virtual avatars and interact with virtual idols or other users in real-time in the virtual space.

In the future, 3DV will cover various scenarios such as conference or exhibition; Plans to release an upgraded version that allows multiple terminals such as PC/mobile/VR. Its official version will be launched in the near future.

This article was originally created by SuperACG, please keep the link for reprinting or reproducing:
https://en.acgvr.com/news/13.html

上一篇：Why is the "Metaverse" so popular?