How do VTubers operate and conduct?

How many types of Virtual YouTubers are there?

Image Credits: from the internet

According to the main contribution types, Virtual YouTubers (VTuber) can be divided into video type, live streaming type, and singing/music type.

There is no strict distinction between the three. Video type and music type will also be live sometimes, and Live streaming type will also upload videos.

Video type: Refers to the virtual YouTubers whose main activity is video contribution.

Enterprise-owned Type: Backed by the company, compared with the individual type, you can get the company's technical support, resource allocation, and other support, and at the same time, you can get more exposure when you debut.

Group Type: The existence between the individual type and enterprise-owned type. What they belong to is not an enterprise but is composed of virtual YouTubers-related hobby friends. 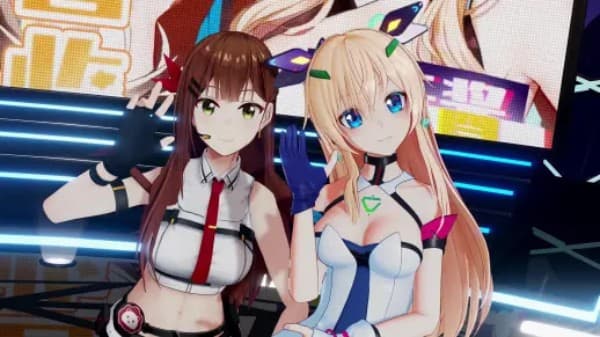 Reincarnation Type: Refers to using the account that originally carried out other activities on the media platform to debut; or making the original avatar into a Live2D model or 3D model; or the original streamers publicly announces a new account to carry out virtual live activities (Correspondingly, the latter's original account known as "previous life").

In this case, fans who have been acquired from previous business will usually be brought along. These fans are not joined because of the current popularity of the VTuber avatar, but because of their previous popularity, which will be excluded from the general statistics.

Non-reincarnation Type: Refers to VTubers who use completely original avatars and character concept settings to carry out activities with new platform accounts.

Due to the strong correlation between Virtual YouTubers culture and Japanese ACG culture, most of the activities of vtubers are running on Japanese and Chinese online platforms. A large number of the behind-the-scenes actors and related practitioners are also from Japan and China. In addition to this, there are some VTubers from South Korea, Indonesia, India, the United States, Europe, and other regions.

For example, Nijisanji launched VirtuaReal, NIJISANJI ID, NIJISANJI IN, NIJISANJI KR and other projects for China, Indonesia, India, and South Korea after gaining a foothold on the Japanese network platform. Hololive has also launched projects such as hololive China and hololive Indonesia for China and Indonesia.

Generally acknowledged VTuber Five Kings are the five people who have the earliest YouTube channel subscriptions exceeded 100,000: Kizuna AI, Mirai Akari, Kaguya Luna, Computer Girl Siro (電脳少女シロ), and Nekomasu. Among them, Kizuna AI is considered to be higher than the other four because the number of channel subscriptions exceeded 1 million at the earliest.

This article was originally created by SuperACG, please keep the link for reprinting or reproducing:
https://en.acgvr.com/news/10.html

上一篇：Pros and Cons of Virtual Avatar