At 19:00 on December 26, 2021, hosted by Bilibili, the Ice and Fire Singing Battle SP produced by SuperACG will be launched as scheduled.

During the 4-hour performance, the popularity reached nearly 5 million, and there were more than 120,000 pieces of interactive bullet chatting comments.

A large number of bilibili users who had entered the live streaming page all witnessed the "Ice&Fire Singing Battle - 2021 Virtual Universe Concert Final Showdown", standing up for their idols. 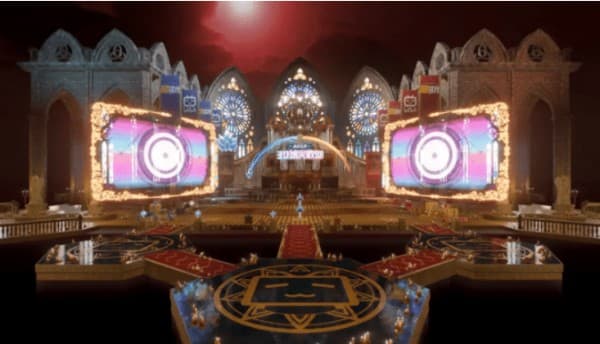 (Greatly improved the spaciousness and many details of the new scene) 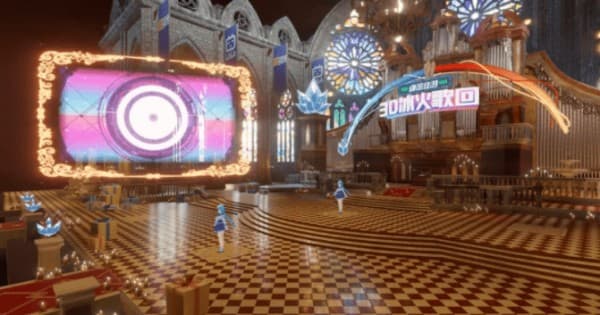 In addition to the production and technical support in this virtual concert, SuperACG Academy (Virtual YouTuber MCN that officially cooperated with Bilibili) also participated in this event as performers and appeared in the finale of the last show. It was hotly debated by fans. 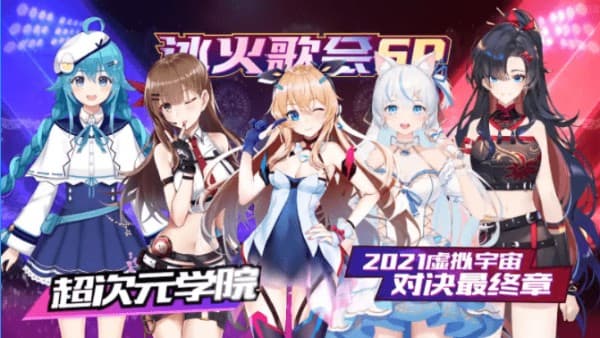 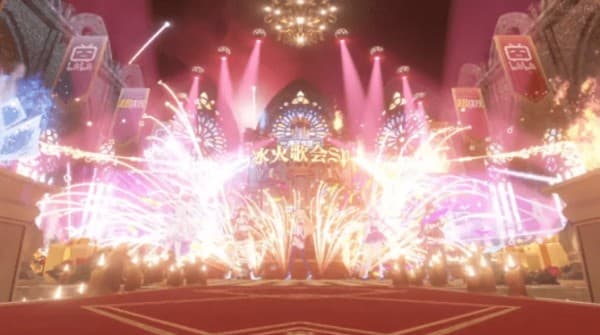 The finale performance of the SuperACG Academy

This article was originally created by SuperACG, please keep the link for reprinting or reproducing:
https://en.acgvr.com/case/18.html

下一篇：How Does VTuber Work and Perform?