The SuperACG platform has a professional operation team with the advantage of strong content production capabilities, industry-leading 3D technology, high-level senior artists, and a deep understanding of the preferences of the ACG group; Able to maintain continuous long-term operation and cultivate multiple virtual idol YouTubers.

Here are our cases. 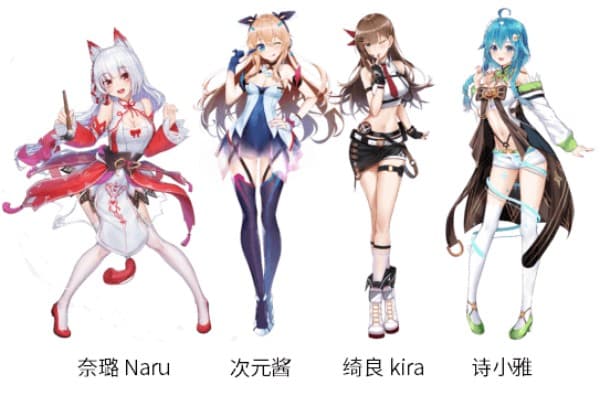 The SuperACG Academy has more than 100,000 fans as a whole, and the total number of live streaming views has reached more than 2 million. In just half a year, SuperACG has incubated 2 VTubers who won the title of "Million-Subscribers UP" from Bilibili Official (UP=uploader), showing the effect of its strength.

Maintaining extensive friendly and cooperative relations with peers, as well as continue creating high-quality content is the success factor to holding our sustainable development.

SuperACG Academy VTubers has been recommended many times in Bilibili's Home Page Featured and other major featured positions. 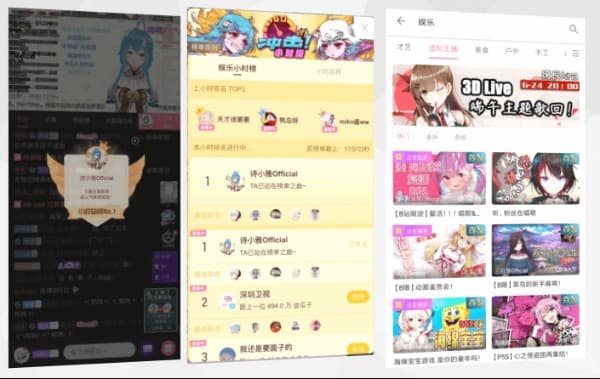 Always keep exploring and progressing is our philosophy.

We are also incubating new VTuber IP, which will be officially launched soon. 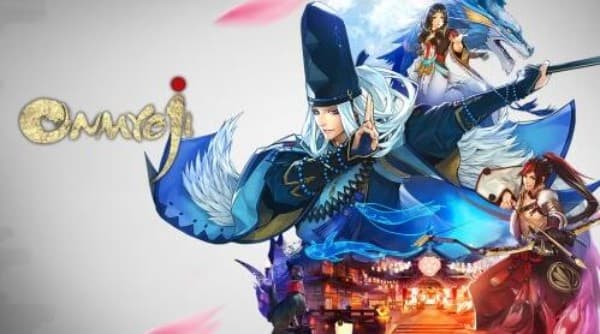 The super cute character "山兔Yamausagi" in the popular game Onmyoji became a virtual idol on Bilibili. The first video of his debut was viewed more than 100,000 within 8 hours and attracted 30,000 fans. In half a year, the subscribers on Bilibili reached 101,000; the total video views were up to 1.206 million, and the likes were 186,000. 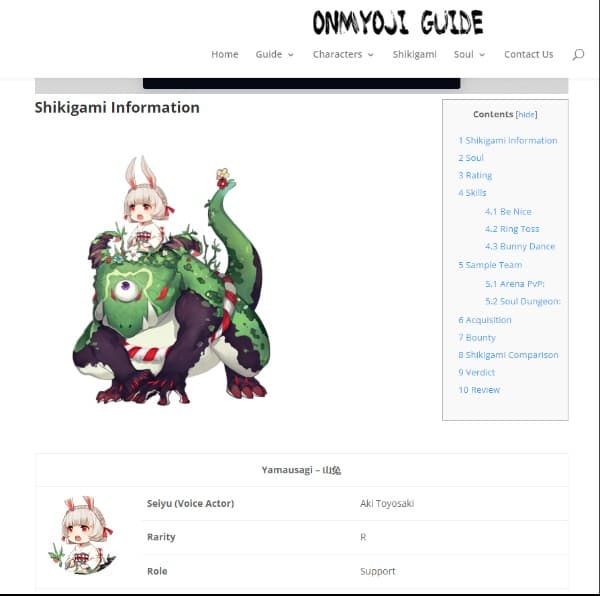 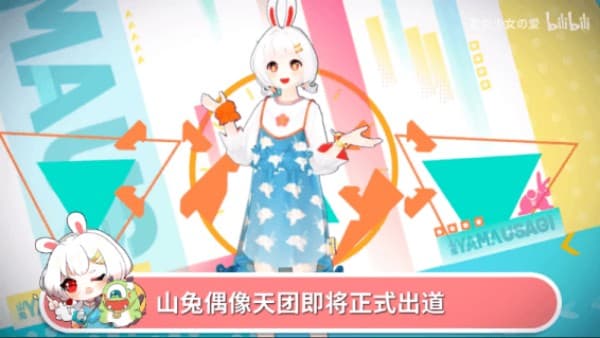 Virtual Avatar of Yamausagi and her channel

In the August 29 video, Yamausagi explores the Shanghai Onmyoji theme store. Not only eyes the splendid of the store but also tongues delicious food. 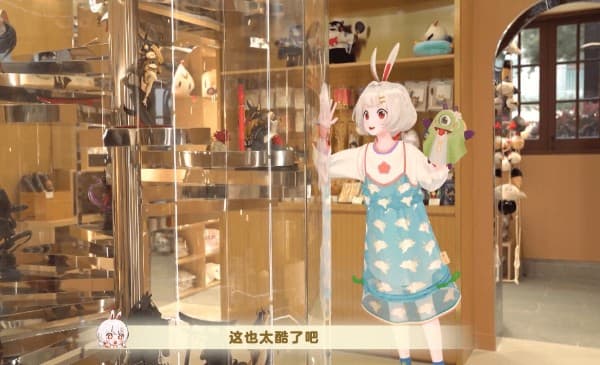 The popular character "Lucia" in the game will use [Lucia Time], as a special zone, for virtual content output in the Punishing: Gray Raven Channel based on Bilibili. 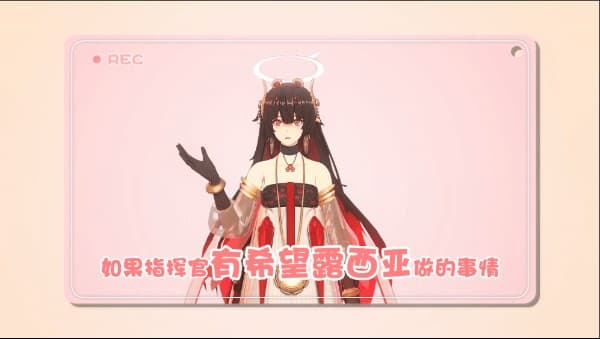 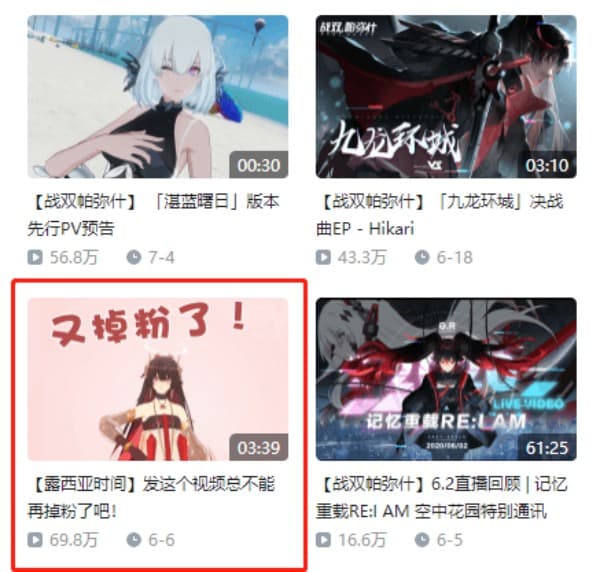 As of November 17, the first video owned 703,000 views and 59,000 likes, and received enthusiastic attention and unanimous praise from fans. Compared with the videos in the same period, the clicks increased significantly. Fans are yelling for Lucia to debut as a virtual idol!

Notice: This mobile game developed by NetEase Games has not been released in the English version so far. So here I translate it literally, according to the Chinese name and understanding, as Fantasy Book Apocalypse. Japanese version name: 終末のアーカーシャ.

The adorable character "Handbook Girl" from NetEase's game "Fantasy Book Apocalypse" made a virtual debut in the "I say" zone.

Handbook Girl's virtual idol video received a total of 68,000 views before the game was launched. It aroused high attention and discussion, attracted a wave of enthusiasm for the game's server opening. 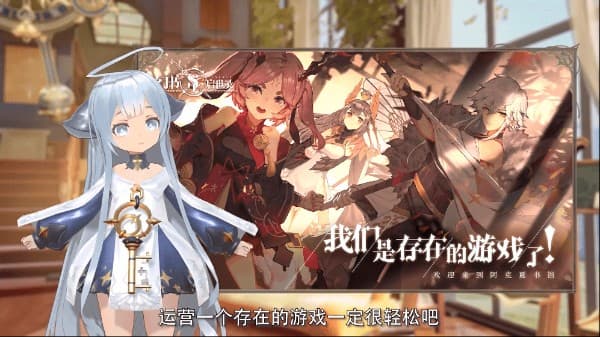 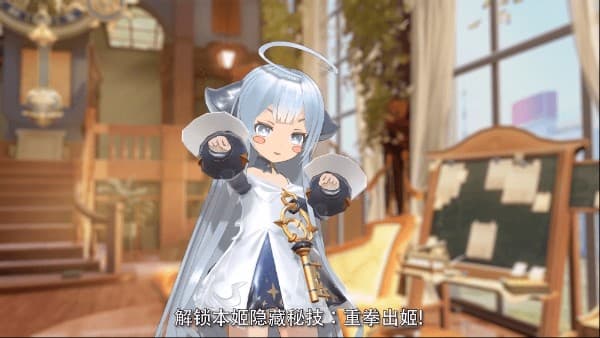 This article was originally created by SuperACG, please keep the link for reprinting or reproducing:
https://en.acgvr.com/case/15.html